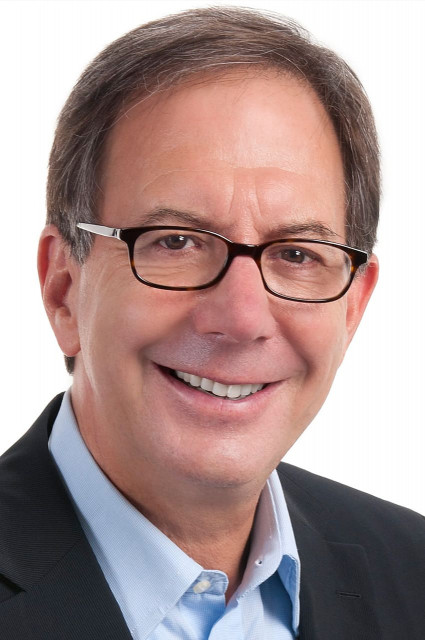 Mark Goulston is a psychiatrist and consultant to major organizations. His book, Just Listen, ranked #1 in six Amazon/Kindle categories, has been translated into 14 languages, reached #1 in Munich and Shanghai, and became the basis of a 2010 PBS special.

The Consumers Research Council three times named him one of America's Top Psychiatrists, including in 2011. For over 20 years, he has been Clinical Assistant Professor of Medicine at UCLA's Neuropsychiatric Institute. Goulston has appeared on Oprah.

The Today Show, The Phil Donahue Show, CNN, and hosted a PBS pledge drive special. His column Solve Anything with Dr. Mark is nationally syndicated by Tribune Media Services. He blogs for the Huffington Post, Psychology Today, Fast Company, and Business Insider, contributes to the Harvard Business Review and writes a syndicated column for "Biz Journals". He frequently gives keynote speeches at women's conferences.

Dr. Goulston lives in Los Angeles with his wife and three children. 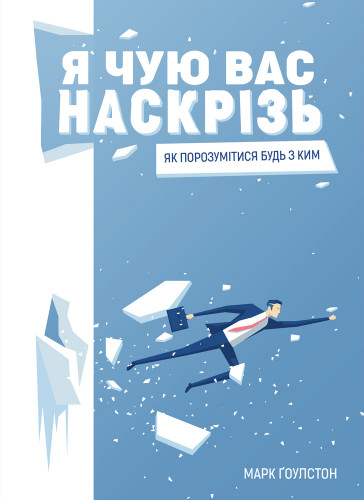 Just Listen: Discover the secret to getting through to absolutely anyone

Talking to Crazy: How to Deal with the Irrational and Impossible People in Your Life 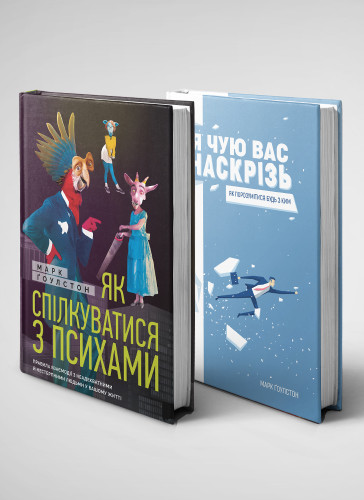