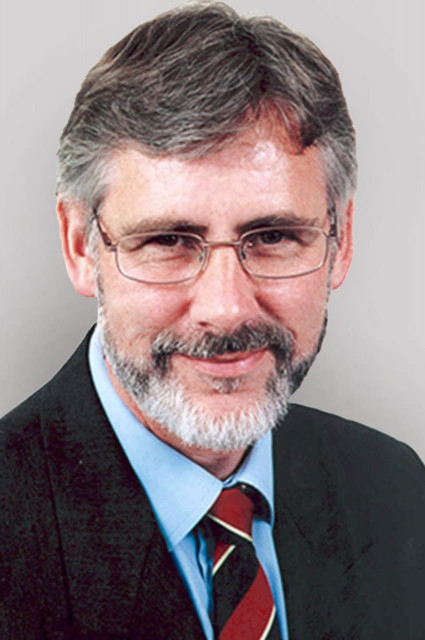 Mark Williams is a Professor of Clinical Psychology and Wellcome Principal Research Fellow at the University of Oxford. He holds a joint appointment in the Department of Psychiatry and the Department of Experimental Psychology. He has held previous posts at the University of Newcastle upon Tyne, the Medical Research Council Applied Psychology Unit (now Cognition and Brain Sciences Unit) in Cambridge and the University of Wales Bangor, where he founded the Institute for Medical and Social Care Research and the Centre for Mindfulness Research and Practice. He is a Fellow of the British Psychological Society, the Academy of Medical Sciences and the British Academy.

His research is concerned with psychological models and treatment of depression and suicidal behaviour, particularly the application of experimental cognitive psychology to understanding the processes that increase risk of suicidal behaviour in depression. With colleagues John D. Teasdale (Cambridge) and Zindel Segal (Toronto) he developed Mindfulness-based Cognitive Therapy (MBCT) for prevention of relapse and recurrence in depression, and two RCTs have now found that MBCT halves the recurrence rate in those who have suffered three or more previous episodes of major depression. His current research focuses on whether a similar approach can help prevent suicidal ideation and behaviour. His articles also focus on how autobiographical memory biases and deficits affect current and future vulnerability. 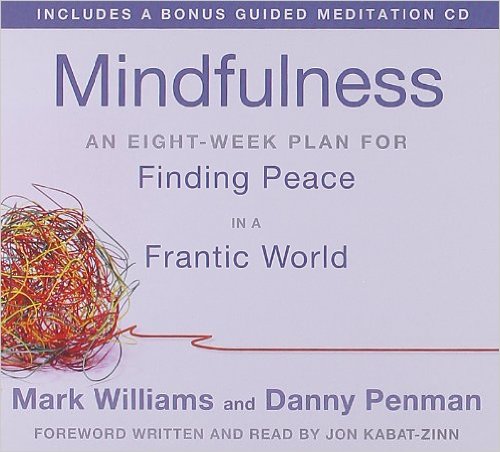 Mindfulness. An eight-week plan for finding peace in a frantic world